Thousands of residents displaced by inter-communal violence a year ago in this central town in Myanmar are being allowed to rebuild their homes.

MEIKTILA, 20 March 2014 (IRIN) –
“We want to finish them as soon as possible,” Phoe Ti, a 35-year-old Muslim bricklayer whose home was burnt to the ground in the violence, told IRIN. New brick homes are under construction nearby in the Chan Aye quarter of Meiktila where Buddhists and Muslims once lived peacefully side by side.According to the Meiktila local authorities, the initiative is part of a government-approved plan allowing more than 400 families with ownership documents to return and rebuild their homes with help from private donors and local NGOs.

Launched in January, the project is expected to be completed in April 2014, just before the rainy season.

“There is still a lot of work and construction to be completed, but we are pleased to see that the process is moving in the right direction,” Pierre Péron, a spokesman for the UN Office for the Coordination of Humanitarian Affairs (OCHA), said from Yangon.

More than 40 people were killed and over 12,000 displaced, after a heated argument in a Meiktila gold shop on 20 March 2013 between its Muslim owner and Buddhist customers quickly degenerated into violence, with crowds setting fire to businesses, religious buildings and homes. This was the worst sectarian violence in Myanmar since the 2012 unrest in western Rakhine State, where more than 120,000 Muslim Rohingyas remain displaced.

More than 800 homes were destroyed and another 35 buildings damaged in Meiktila (Mandalay Region) from 20 to 22 March, Human Rights Watch reported.

One year on, more than 4,000 people remain displaced, mostly Muslims, who are living in five overcrowded camps for internally displaced persons (IDPs) in the Meiktila and Yin Daw, say district authorities.

However, some disapprove of the scheme. “It’s not fair,” said Phoe Thar, a 43-year-old Buddhist resident, now living in an IDP camp. “There are many people who lost their title deeds and related documents to fire.”

Some IDPs complain they need more assistance from the government to get back on their feet and find employment, while others decry camp conditions.“In the camps, we often face lack of food,” said Soe Thandar Aung, a 13-year-old Muslim girl, who works with her mother to carry bricks in Chan Aye for the equivalent of US$2.5 a day.

While government and international organizations are providing assistance to the IDPs, an OCHA mission to Meiktila in October 2013 found assistance had been scaled back due to budget limitations.

The mission also found shortages in camp clinics, reduced drinking water supplies, as well as the need for hygiene interventions in the camps.

Whatever complaints the IDPs may have, relations between the Buddhist and Muslim communities in Meiktila remain calm, with most residents still convinced the 2013 violence was the work of others.

“We still believe it was outsiders involved in the killing, looting and burning houses,” Aye Sint, a 49-year-old Buddhist noodles seller, whose customers include Muslims, insisted. “We never had such problems between us [Buddhists and Muslims] in our town before.”

However, many residents are cautious: To safeguard their communities, some have established neighbourhood watch groups – comprised of Buddhists and Muslims – to patrol their communities at night, said Aye Lwin, chief of Aung Zaya quarter. “We are doing our best not to let the same kind of violence happen in our area [again].”

News content comes from various sources and all rights are reserved by original authors. Content is provided unedited and views and opinions expressed in the article are not necessarily that of Shelter The World or its employees. 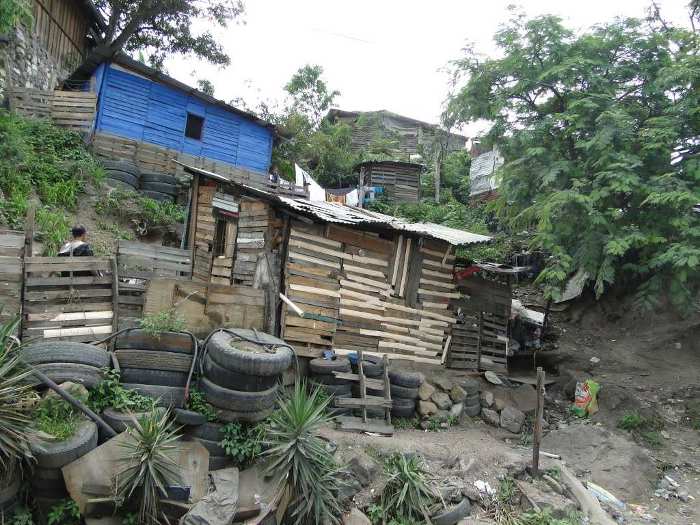 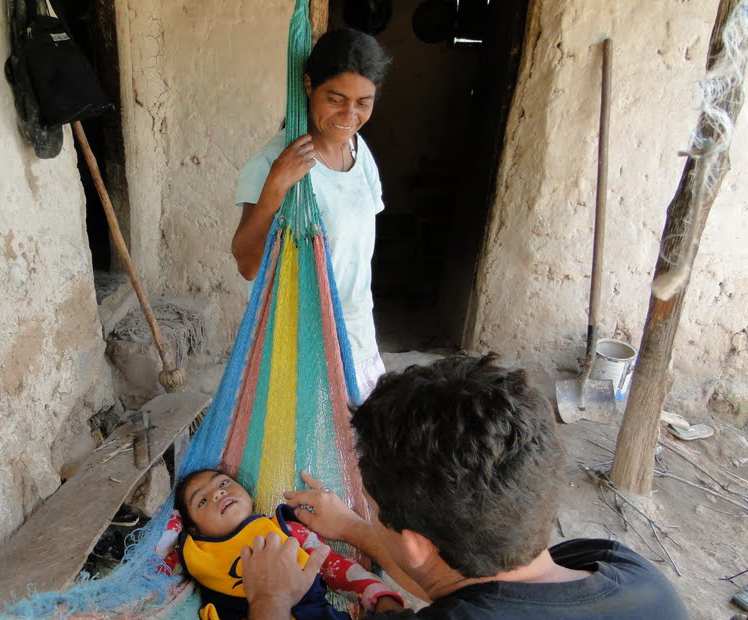 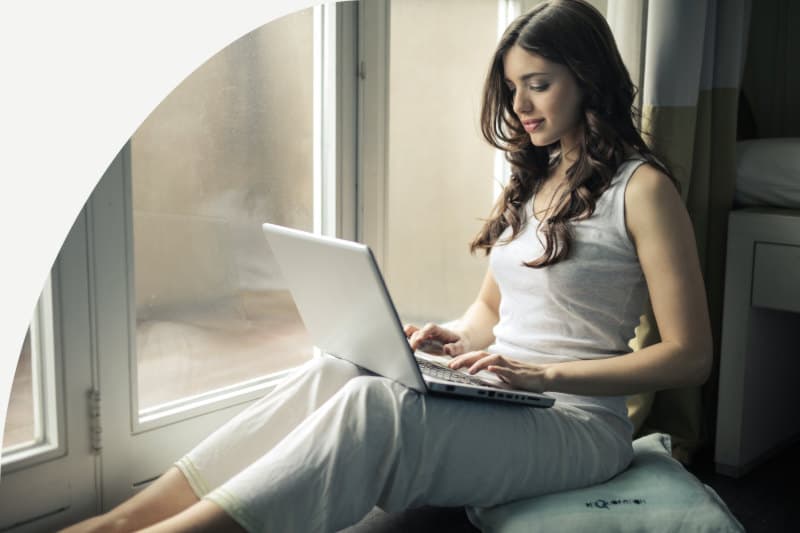